The Future of Work

The Future of Work

According to a study by the Office of National Statistics (ONS) around 1.5 million workers in England are at high risk of losing their livelihood to job automation, with women, part-time workers and young people disproportionately affected. Considering that the UK government has promised to have self-driving cars on our roads by 2021, and that over 300,000people are employed as HGV drivers alone, the figure of 1.5 million looks rather conservative. But it’s not just job automation that is changing the face of the workplace; globalisation and offshoring, together with the rise of the gig economy have resulted in a paradigm shift. 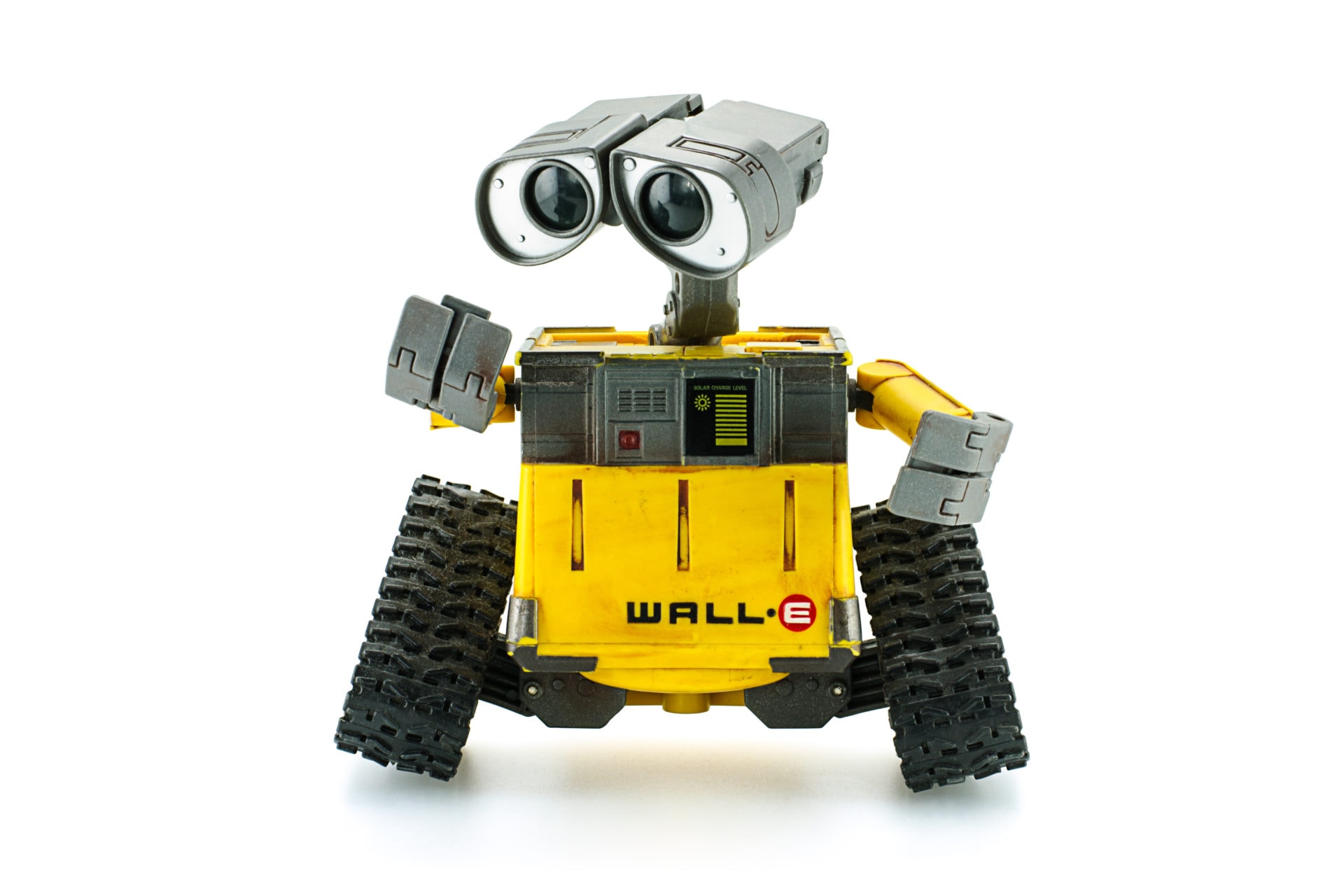 Many jobs have already been taken over by robots and computers or are in the process of being automated. The obvious examples are factories and heavy industry where much of the manual labour is now done by machines. At the same time, labour-intensive work has been offshored to places like China where wages are much lower than in the UK. This has resulted in a service-based economy, where most of the jobs are no longer about producing goods but instead revolve around sectors such as finance, IT, law, accounting, marketing and customer service. Meanwhile, as the retail sector suffers, many low paid workers are moving across to hospitality and catering or delivery (many of which are now on zero-hours contracts as part of the gig economy).

The next phase in the changing workplace seems to be about automating service sector jobs. Some of these have already been offshored for many years (eg call centres) but now, even more cost savings can be made by digitising services and using computer algorithms and technology such as voice recognition software. Although this may initially only affect employees with more routine tasks, as automated processes are improved more skilled workers could eventually be displaced.

Here at SpeechWrite, we are trying to help our customers stay ahead of the curve by providing leading-edge digital dictation and voice recognition tools for many services sector professionals such as lawyers.

Many of the solutions to the short and medium-term challenges involve retraining, becoming adept with IT and harnessing new skills such as coding and robotics. But as more and more work is automated, eventually there will probably simply be fewer jobs to go around - and this is where some of the ideas such as a Universal Basic Income come in. Meanwhile, we need to avoid the problems brought about by the sedentary nature of modern jobs, if we are to avoid a future predicted by the Disney animation WALL-E!